If the sound of the sea overwhelms your thoughts …you are in the right place!

Since 2016 Grand Banks has been selling the new boats directly without dealers. Giaroli sas was certainly the No. 1 dealer in the world with over 200 new and preowned units sold in 35 years of activity in Italy and France. Our consistency also derives from the availability of an excellent GB assistance center in Lavagna www.elettromax.it which delivered all new GB in the past 25 years. Entrust us your preowned GB in peace of mind that we will gladly propose to a mailing list of over 4,000 selected potential customers with whom we maintain frequent contacts.

Do you want to buy a new boat?

Trust us, we specialize in the sale of new and preowned yachts

Over the past 40 years we have imported and distributed prestigious brands such as:
BACK COVE – GRAND BANKS – HINCKLEY – HUNT – LINSSEN – MAGNUM – NAUTICAT – SABRE
and we have always favored quality and niche boats.

Speed and Range for 58EB

The Legacy of Kadey-Krogen

Why Vessel Weight Does Not Equal Strength

Our experts will advice you in choosing the right boat amongst the yards which we know better having represented them for over 35 years:
Grand Banks – Nauticat – Targa

Passepartout Yachting (by Giaroli sas) has been estabilished in 1981 as sole importer and distributor of  outstanding motorboats for Italy and nearby countries; main sales and after service offices are located in Orbetello (Tuscany) at Corso Italia 11-13 and Marina Cala Galera; in operation since 2015 also a company in Singapore and 2017 in Switzerland.

Passepartout Yachting has an extended network of service points through the Mediterranean and can handle any delivery or technical issue to full customer’s satisfaction. 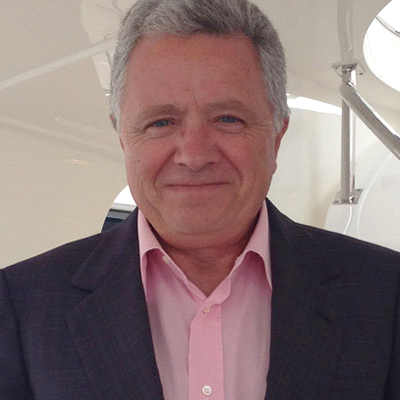