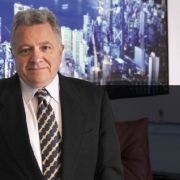 Ingegner Murzi, over the span of about 36 years, until 2017, you sold about 200 Grand Banks units of all sizes, for which you were awarded several times as the No. 1 dealer in the world. Now that the Asian shipyard has clearly detached itself from that concept of a boat, is it correct to say that the doors of the used boats of the past GB generation have opened up for it?

Absolutely yes’; as rightly pointed out, Grand Banks today builds excellent composite boats with modern engines, capable of reaching 30 knots with reduced fuel consumption. Boats that I would call glorified Palm Beach, the lines and hulls are those of the sleek Australian boats built by Mark Richards, current CEO of the yard; but the style, class and tradition of the trawlers invented in 1956 by Grand Banks and built with a quality unsurpassed today in about 5,000 units still in circulation has been lost. The requests for all models from 36 ‘to 72’ are supported as never before and the prices are set to remain in the coming years.

What kind of owner is the one who turns to you to buy a classic GB?

An average age person 50-60, with familiar and economic positions well established over the years, sometimes coming from sailing, with a lot of time available to enjoy and appreciate the sea as only a well-built semi-displacement boat can give to its owner

How much does the close personal relationship you manage to establish with your customers count on your commercial success?

Yes, I have always favored personal relationships, trying to meet all the possible needs of the customers and I was also lucky to be able to contact and interface with a target of people definitely above the average, without a show off from the new economy with everything. respect and just to be clear … ..

No, I would say that in recent years I have seen strong customers who go directly to the model that best reflects their needs at the moment

What are the most popular models?

Does the Malaysian shipyard support you in any way?

In 2016 the new Australian CEO decided to sell the GBs directly and the whole commercial network got the news by consulting the website without any official communication, not exactly pleasant for dealers like us with over 35 years of experience and collaboration. But it is the current law of the market, I had experienced it in the 90s when I was a major tour operator and overnight airlines decided to go directly to customers, bringing commissions to 0%; boat dealers are currently suffering the same fate! to survive you have to adapt as Darwin said!

Memorable, among the Grand Banks owners, are his “get together”, his treasure hunts, in short, the kind of meetings that have created one of the largest communities in international yachting. Will he still do it?

Many thanks for the Corradino idea, why not? September 2023 in Cala Galera could be a good return!

Since 2021 she has been dealer of the Kadey-Krogen shipyard and from 2022 also of the Fleming shipyard, which makes me understand that her main customers still ask for traditional boats. Is that so?

I strongly believe in a return of traditional boats as well as the Kadey Krogen and Fleming, which can keep their appeal unchanged in future years; there will be more and more people with more free time available and available for long navigations in peace; I recently sold a GB 59 to an English owner who transferred it from Cala Galera alone with his wife to Southampton

What makes them similar and what differentiates them?

Toni Fleming was the technical director of Grand Banks for 20 years; the current management Kadey Krogen all comes from Grand Banks ……. the Fleming are raised pilothouses in the 55 ‘to 85’ range built with extreme care in Taiwan and a natural evolution of the Aleutian GB range with many improvements; the Kadey Krogen often single engines from 44 ‘to 70’ are totally displacement boats always built in Taiwan and also very suitable for living on board all year round; I will do my best to try to launch these products on the Italian market

To what extent is the choice of dealing with boats of this type based on market research? And how much, instead, on his personal taste?

Zero market research; I have always favored niches and quality products, over the years I have also imported the Finnish Nauticats, the Dutch Linssen and still the Finnish Targa, qualitatively superior boats, but alas often aesthetically difficult to digest for our superfine Italian palates

What is your opinion on current architectural trends and, above all, on the growing interest in the hybrid and also in the electric?

Undoubtedly, the new rich of the new economy need hyper-modern lofts and villas floating by the sea and do not care so much about seaworthiness, constructive care or an engine room built to perfection, nor do they know how to distinguish a solid teak from a veneered oak! Hybrid yes, especially if it is used to visit protected areas or to maintain on-board services; full electric niet! 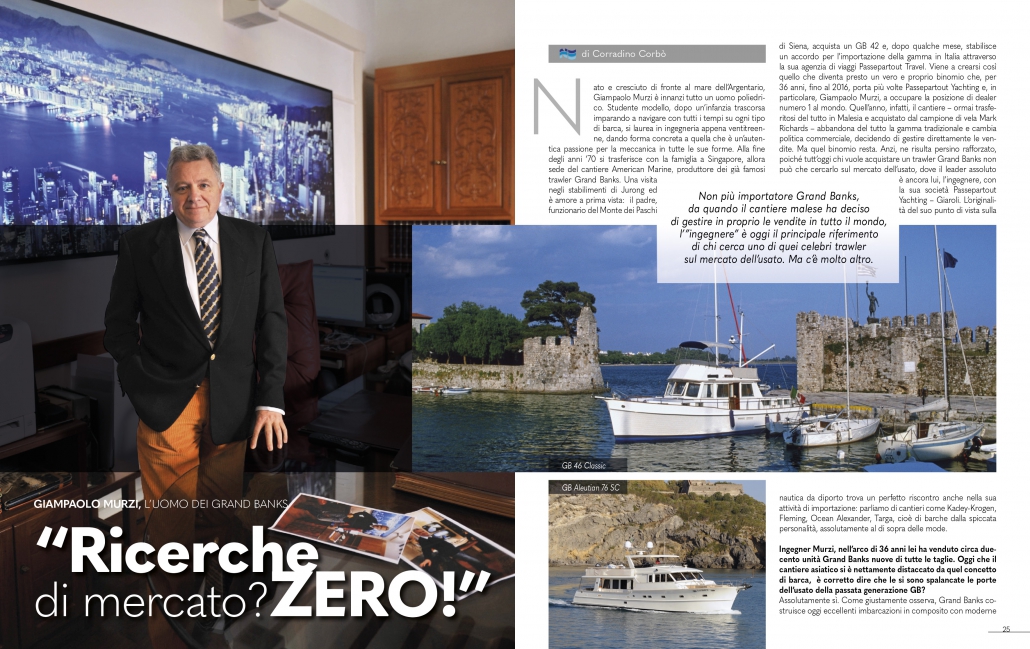 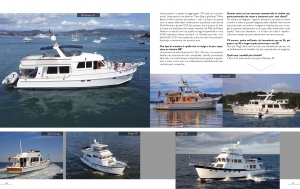 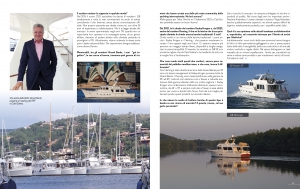 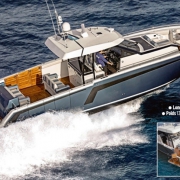 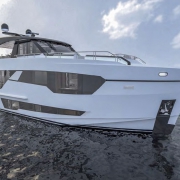 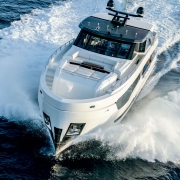 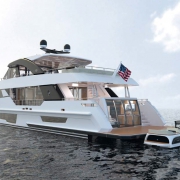 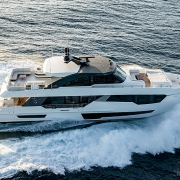 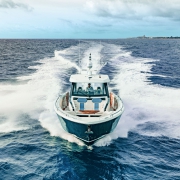 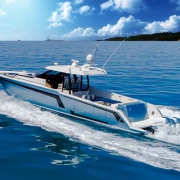